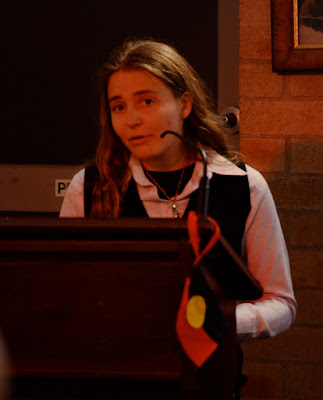 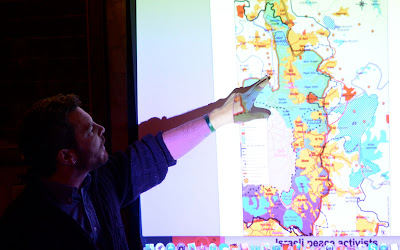 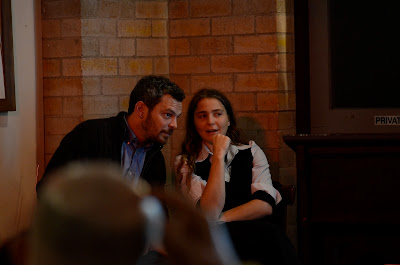 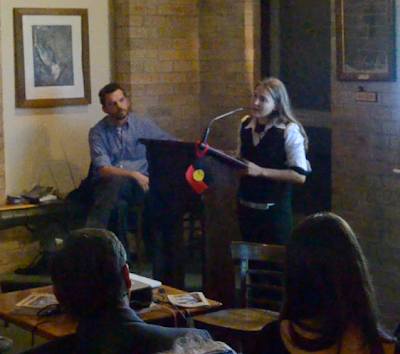 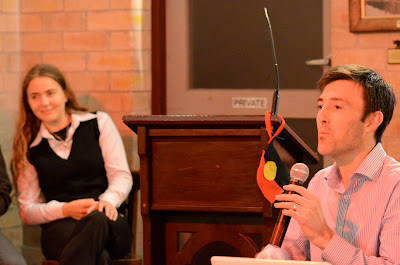 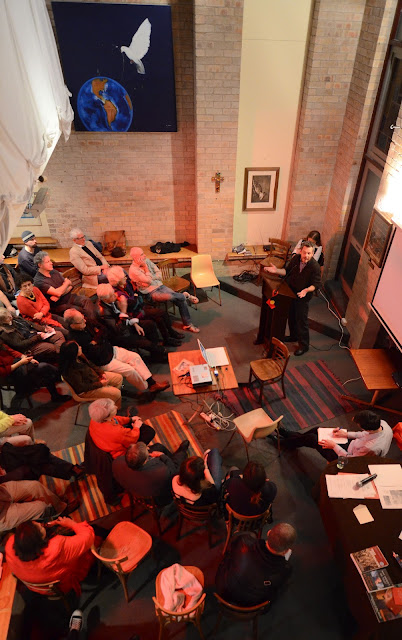 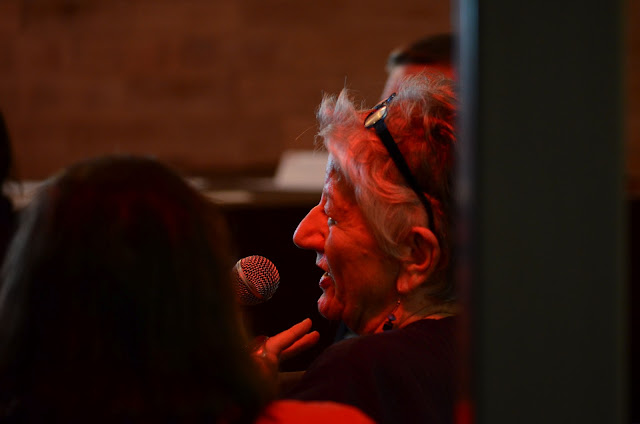 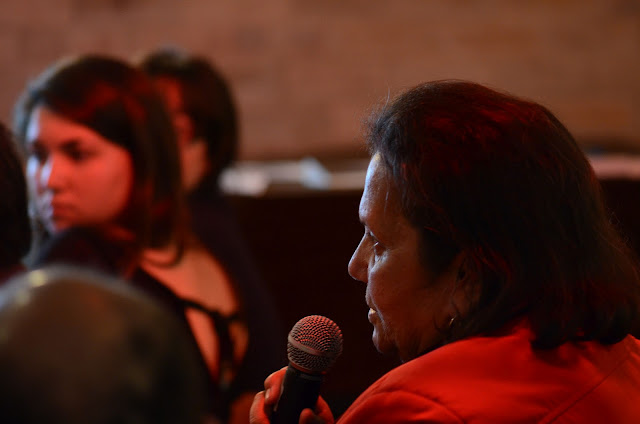 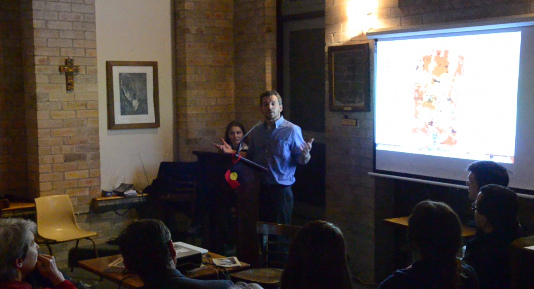 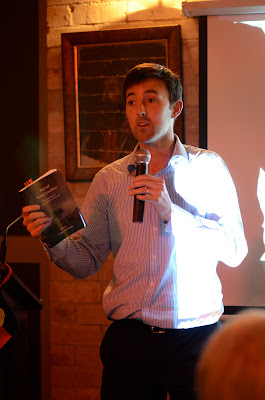 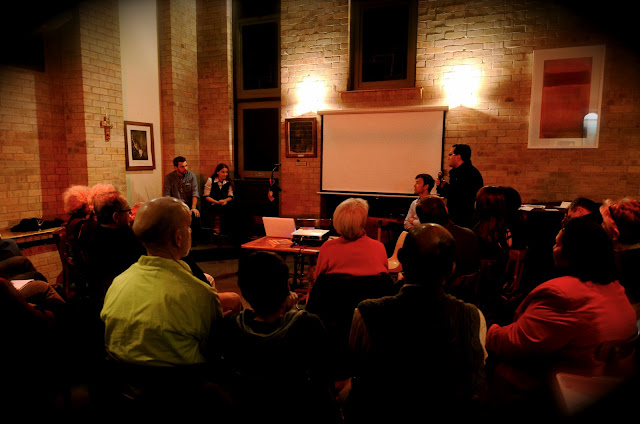 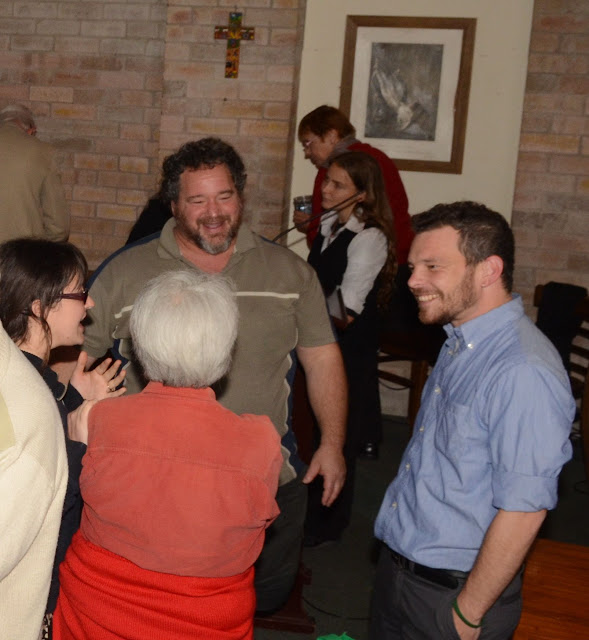 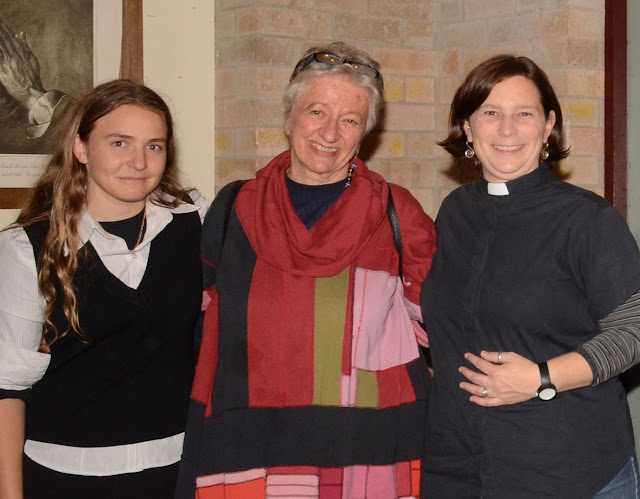 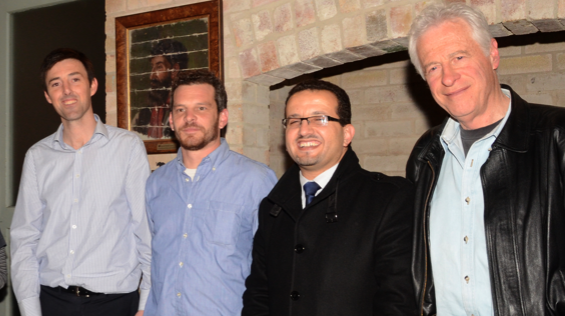 
Senator XENOPHON (South Australia) (19:03): I rise to speak tonight about the ongoing conflict between Israel and Palestine. If this were a simple issue with a straightforward answer, I would not be discussing it. And Mr President, I wish that were the case. The human cost of this conflict has been horrific. As well as creating millions of refugees, many thousands of people have been killed and injured.

According to the United Nations Relief and Works Agency, as of January this year there are more than one million registered refugees in the Gaza Strip and there are more than 700,000 in the West Bank. Registered refugees in surrounding Jordan, Lebanon and Syria totalled close to three million. According to the United Nations, since 2007 when the blockade in Gaza intensified, Israeli forces have killed more than 2,000 Palestinians and injured almost 8,000. More than a quarter of these were women and children. During the same period, more than 170 Palestinian civilians have died working in the tunnels between Gaza and Egypt and more than 300 have been injured. Attacks launched from Gaza have killed 37 Israelis and injured 380.

This week, I met a group of people who have a passionate interest in this issue. They were able to give me some insight about what it is like to live in these areas. Jessica Morrison, the Australian Palestine Advocacy Network's executive officer, told me about her visit to Jerusalem in January last year and her dismay when she came face to face with the Israel separation barrier. In some places, this wall, which surrounds the West Bank, is eight metres high. I urge the chamber to consider for a moment the Berlin Wall. At its highest, the Berlin Wall was 3.6 metres tall. We are talking about a concrete barrier all around the West Bank which in some places is twice as high as the Berlin Wall. It is indeed hard to imagine. Ms Morrison explained to me her absolute dismay when she came face to face with this wall and the emotional turmoil it stirred up in her. She told me: The concrete towered over my head. I just wept. It represents the biggest failure of humanity.

This week I also met Micha Kurz, a bright young Israeli man advocating for a solution to the conflict. As part of his compulsory service with the Israeli army, he manned checkpoints. He told me:
Israelis stand at checkpoints and decide if Palestinians get to go to school or work that day, whether or not they will get to cross through to go to the shop or see their family.
It did not sit well with him. He and a group of friends founded an organisation they called Breaking the Silence. It aims to give Israeli army veterans a voice and to create an understanding of the realities of controlling a civilian population.
Sahar Vardi, a 22-year-old Israeli woman, was also kind enough to meet with me this week. Ms Vardi spent two months in prison and three months in detention for refusing to complete compulsory military service. She said she felt too strongly against what the Israeli army was doing to participate in it. Ms Vardi was born and raised in Jerusalem and became an activist when she was just 13.


So how does a 13-year-old girl advocate for peace in a region in such deep turmoil? She said she mainly did it by escorting Palestinian farmers to their land which they otherwise could not reach because of settler violence. You may be wondering the same thing I did: how on earth does a 13-year-old get to do this? The answer, Mr President, is simple—with words. Ms Vardi explained that the presence of an Israeli who could speak with the Israeli soldiers in Hebrew to let them know the farmers had every legal right to access these lands they owned was usually enough. This demonstrates just how powerful dialogue can be.
It is widely agreed that dialogue is an important part—in fact the key part—of finding a lasting solution to the Palestine-Israel conflict. I agree with Harold Zwier, who I met with as well. Mr Zwier works with the Australian Jewish Democratic Society based in Melbourne. He said to me, 'There is a general, though not universal, view that engaging with the complex issues which underlie the conflict means moving beyond the rhetoric, slogans, anger, blame and propaganda towards dialogue.' Getting to that point is proving difficult, to say the least. Mr Zwier raised legitimate concerns about the Palestinian Authority negotiating on behalf of residents of Gaza and the West Bank for a solution that the majority of Palestinians would be comfortable with.
There is much discussion about the Israeli settlements. Palestinian advocates understandably want to focus on the fact that these settlements are illegal. I believe that the most important thing to focus on, however, is the consequences these settlements are having. Most significantly, these settlements are undermining the possibility of working towards a two-state solution. In the words of UK Foreign Secretary William Hague, 'It makes it increasingly difficult for Israel's international friends to defend the Israeli government's actions'. The Australian government is a friend to Israel and will always be a friend to Israel, as will the Australian people. But sometimes friends need to tell each other the truth. I note that Senator Carr, the Foreign Minister, made this point today in question time, and I agree with him. I like to think that all of us could agree with him. In response to a series of questions he said:
I underline this point: you will not have a secure peace in the Middle East, you will not have security for the state of Israel and you will not have an end to the accumulated decades of suffering while keeping the people of Palestine trapped in poverty and without schools and without medical aid. We all want a two-state solution, and this is part of that.
That related to AusAID assisting in terms of schools, in terms of medical aid, in terms of lifting those people of Palestine out of their extreme poverty. The truth in my mind is that the creation of new settlements and the expansion of existing settlements is preventing any possibility of working towards a solution. It is time for a settlement freeze. The complex issue of settlements for me was best summed up by Reverend Jim Barr, who was also part of the group I met. He is president of the Australia Palestine Advocacy Network and he said, 'If Israel won't dismantle the settlements, the settlements will ultimately dismantle Israel.'


This issue is so complex and multifaceted it is impossible to break it down into all its parts tonight, but I do also want to touch on demolition orders. I am talking about the government of Israel demolishing Palestinian homes and property. According to the United Nations, in 2011 more than 1,000 Palestinians—at least half of them children—were displaced because of these demolitions. In 2011, Israeli forces destroyed 222 Palestinian owned homes, two classrooms and two mosques. And I am advised that there are currently demolition orders on nine villages in the area of the South Mount Hebron hills, including Susiya. I am told one of these villages is home to an Australian government funded clinic. I believe these demolitions have to stop. However, what I have real reservations about is boycotts. I think they distract from the real issues, and I note a report in the Australian yesterday on the front page about anti-Semitic anger and hatred. I repudiate that completely. I think we need to move away from a dialogue that leads to anger and hatred and stirs up sentiment on both sides. That is negative and destructive. Boycotting Israeli chocolate shop Max Brenner, I believe in my mind, does not achieve anything useful. It just creates more anger and more hatred and it simply distracts from the real issues.
There are lots of different possibilities to moving forward on this issue. I was very impressed with the group of people I met with earlier this week. I feel there are some important first steps after speaking with them. I believe the wall needs to fall, just as the Berlin Wall did over 20 years ago. I believe that new settlements have to stop. And, most importantly, dialogue has to start. Quite frankly, it is impossible to articulate the complexity of this conflict in such a short time, but the key is we must not give up. People like Micha Kurz, Sahar Vardi, Harold Zwier, Reverend Jim Barr and Jessica Morrison must not give up. And the Australian government must not give up on playing its part to working towards a lasting peaceful solution.

Posted by Stewart Mills at 6:11 AM